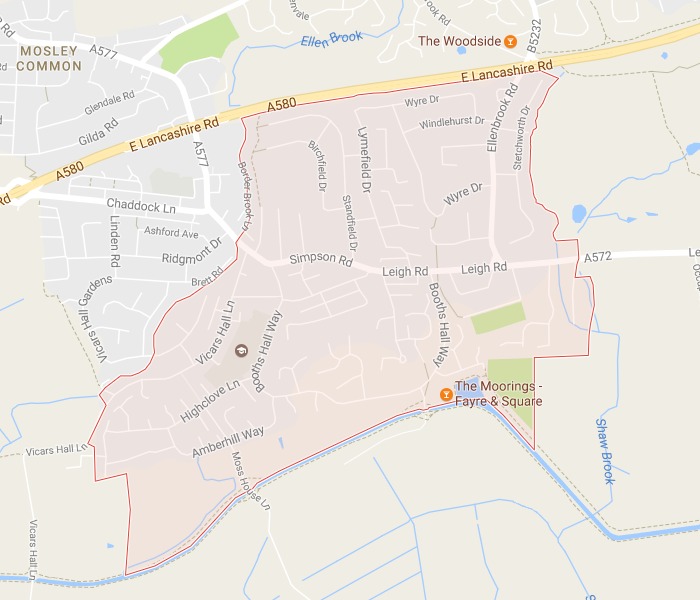 Once known for its mining community, Boothstown is now a mainly residential area.